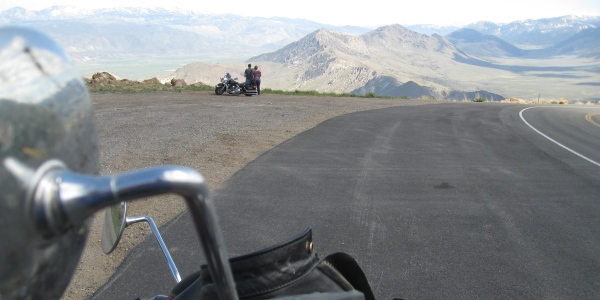 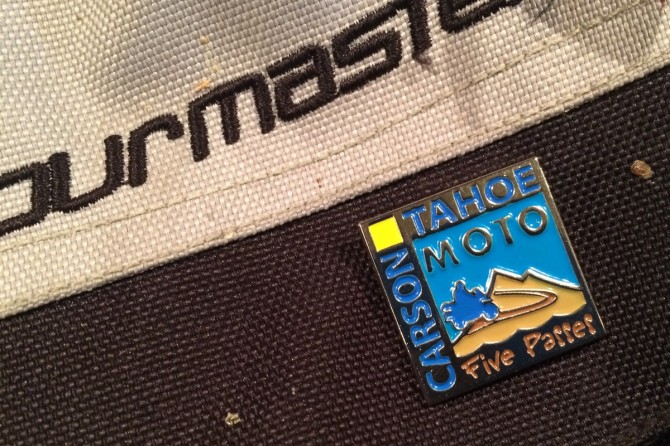 Streetmasters Motorcycle Workshops is returning to our event. And in a very big way. Walt Fulton, Nancy Foote, and their team have put together two very special motorcycle skills training courses just for our event:

Streetmasters will be offering a day of instruction for participants of the Carson / Tahoe Moto, at a modest cost. Here’s your chance to work with superb instructors—first in the classroom for the first hour of the day, and then the rest of the day on your bike with on-the-road training. They’ll be using some of our great mountain passes for their training—what could be better? Cost for this course for paid Carson / Tahoe Moto participants is $150. The course is not available without a paid ticket to the event.

This day is reserved for Carson / Tahoe Moto participants who ride a dual-sport or adventure bike—especially for those of you who have yet to get your bike in the dirt. Walt Fulton, former professional dirt-track racer, is also an experienced dirt bike instructor who will help you obtain those motorcycle skills you will need to ride your bike in the dirt. The day will start with an hour or so at Minden-Tahoe Airport where skills will be taught, assessed, and improved before heading out to some local dirt roads. Cost for this course for paid Carson / Tahoe Moto participants is $150. The course is not available without a paid ticket to the event.

Streetmasters is offering these motorcycle skills training classes exclusively to riders who attend the Carson / Tahoe Moto. These special prices are less than half the normal cost of their regular classes.

Take both classes for just $225. That’s a phenomenal value that is not available without a paid ticket to the event.

These classes will fill up quickly.

You’ve probably seen the Carducci Dual Sport SC3 Adventure motorcycle featured on BikeExif.com, in CityBike magazine, on MotorcycleUSA.com, or at the Quail Motorcycle Gathering. It’s a Harley-Davidson Sportster converted into a very capable dual-sport bike. It’s the vision of Jim Carducci, and he will be bringing it to the Carson / Tahoe Moto in August. 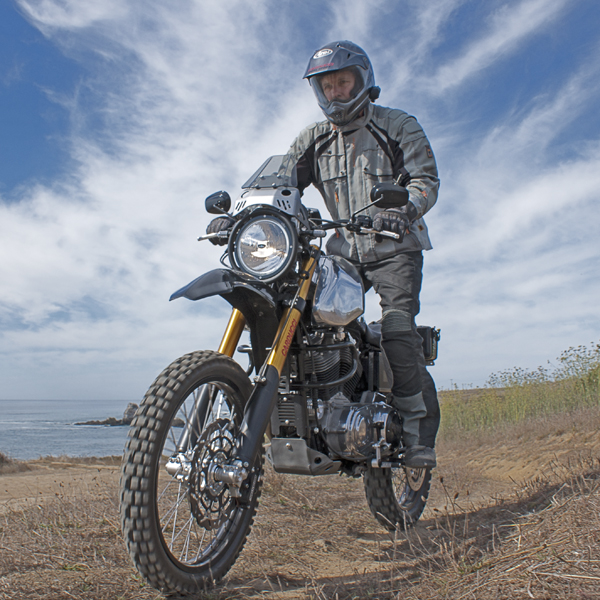 You might love Harleys, or hate them, or ask “Why do that?” But until you’ve seen the SC3 Adventure up close, and talked with Jim about the project, you’ve only got a very limited perspective on what this bike is about. And frankly, that’s all the perspective that about 98 percent of the people talking about it in internet forums have. So here’s your chance to see the bike and get some real-world information about it. Jim Carducci will be here with the bike to answer your questions. We’ve ridden with Jim, he’s a great guy, the bike is very interesting, and you really should see it up close. Also, we think there might be a chance to see how this custom, hand-built, high-end Sportster does out in the dirt.

Buy your tickets for the 2014 Carson / Tahoe Moto today

Our online registration system is up and running and, if the mysterious internet overlords are smiling on us, should be ready to sell you a four-day ticket, a ticket for your pillion rider, or a single-day ticket for Friday only or Saturday only. 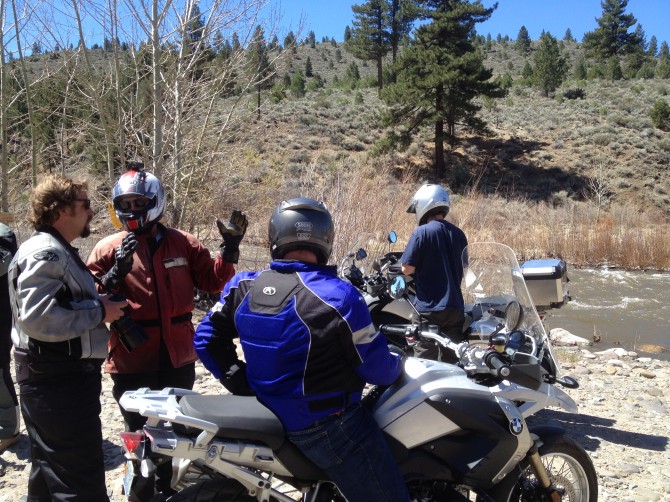 The event starts on Thursday, August 21 and ends on Sunday, August 24, 2014. We’re really excited about our third annual rally. We’ve tweaked a few things, mostly in response to your feedback. This year, a four-day ticket is $195 and that price includes a great Friday night group buffet dinner and two breakfasts at the beautiful Carson Valley Inn, plus a Saturday night outdoor barbecue in the historic Minden Park.

And we’ve kept just about everything that makes Carson / Tahoe Moto such a fun event. The high Sierra and the Great Basin are still where they’ve been since before the first humans began to explore here. Our favorite mountain passes are right where you would expect them to be. If you live in Northern California or the San Francisco Bay Area, we’ve been scouting some of the routes you might consider choosing to get here and we can categorically proclaim that they are all excellent motorcycle rides. Whether you prefer to ride dirt, pavement, or both, we can also certify that we have lots of fantastic local motorcycle routes that we are more than happy to share with you.

Our event headquarters and host hotel is once again the beautiful and friendly Carson Valley Inn. Our friends there have put together some very special room rates for our event. Check our lodging page for more information, the secret code word for discounted rooms, and other great places to stay right nearby. Prefer camping? We’ve got you covered. And as always, the good folks at the Carson Valley Visitors Authority are happy to help make your stay here as rugged, relaxed, and reachable as possible.

What else do you need? C’mon up and ride with us. We’ll help you find your adventure.